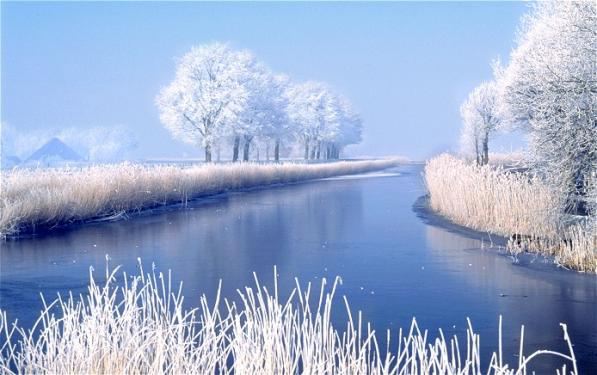 WOW! Hi all! I found the last thee weeks to be really tough to write through. Having family here, shopping for gifts, wrapping presents, meeting others for dinners, standing in line at the post office to send packages, preparing food, finishing up college classes, preparing a new class for the Winter Inter-session- Holy Moly.

No kidding, I think I was only able to write twice and that was it. Thinking back to last year when I was active in Book 1 of this trilogy, it was likely the same. But enough whining.

I looked at my last blog entry near the end of 2014, so I’ll pick up from there.

Once I started writing about the antagonist, Ryan Eddington, the concept of what the struggle was going to be came into view. I looked through the news and sought out those areas of criminality that bothered me a great deal more than others. Sex-trafficking , human slavery, and kidnapped children repulsed me and became a central focus in what my heroine had to fight against. Skye didn’t fit the profile as a candidate to be captured, so how would that happen? There had to be a story behind a story. That became easy once the reader began to speculate on what was happening with Skye.

The stage was set to begin to weave elements of the plot in and around the main story lines and add new characters into the mix.

F.L. Gold has previously been published in journals, magazines, periodicals and as a non-fiction author. Dimension Norraena is the first novel of a trilogy. A former licensed psychotherapist, televison/radio host , she also teaches family and intercultural communication. Gold holds a Ph.D in Human Behavior and embraces her life as a professional writer. View all posts by flsgold

One thought on “HOLIDAYS & WRITING…or NOT”